Based on the 10 raised bed of pepper that we have been harvesting since April, we did some rough calculation of what it could be if the raised beds were to be 80 beds which is one acre..During the calculations, I was cutting down the yield and monetary expectations while adding to the expenses to the surprise of my student.But thats lower than what we calculated. He asked.The expected calculations we got could make one go borrow money from the bank to start a pepper farm.Yes.
You see several things are unpredictable on the farm. Things don’t always go the exact way we calculated or expected.This I have learnt from experience over the yearsIt’s good to go with low expectations and be surprised at the end of harvest rather than over expecting only to be greatly dissapointWhat are the things that could distrust the yield expectations despite putting all issues under good agricultural practises?* Too much or too little rainfall could cause disaster.
Dry season is usually the best time to grow vegetables when it comes to water management control.Leaves of vegetables don’t like water splashing on them which usually happen during rainfall.Though in some cases, the vegetables could survive* Pest from no where
Dry season farming are prone to emergence of several type of pests.At this time, the grasses in the neighbourhood are dried up hence the pest concentrate on the only place that have green pastureThere are still some others factors that could prevent the calculations coming to realityOhhhhhhhBut then, there are chances one can reach the target and aboveMost important of all, ensure you have the market demand before starting the production 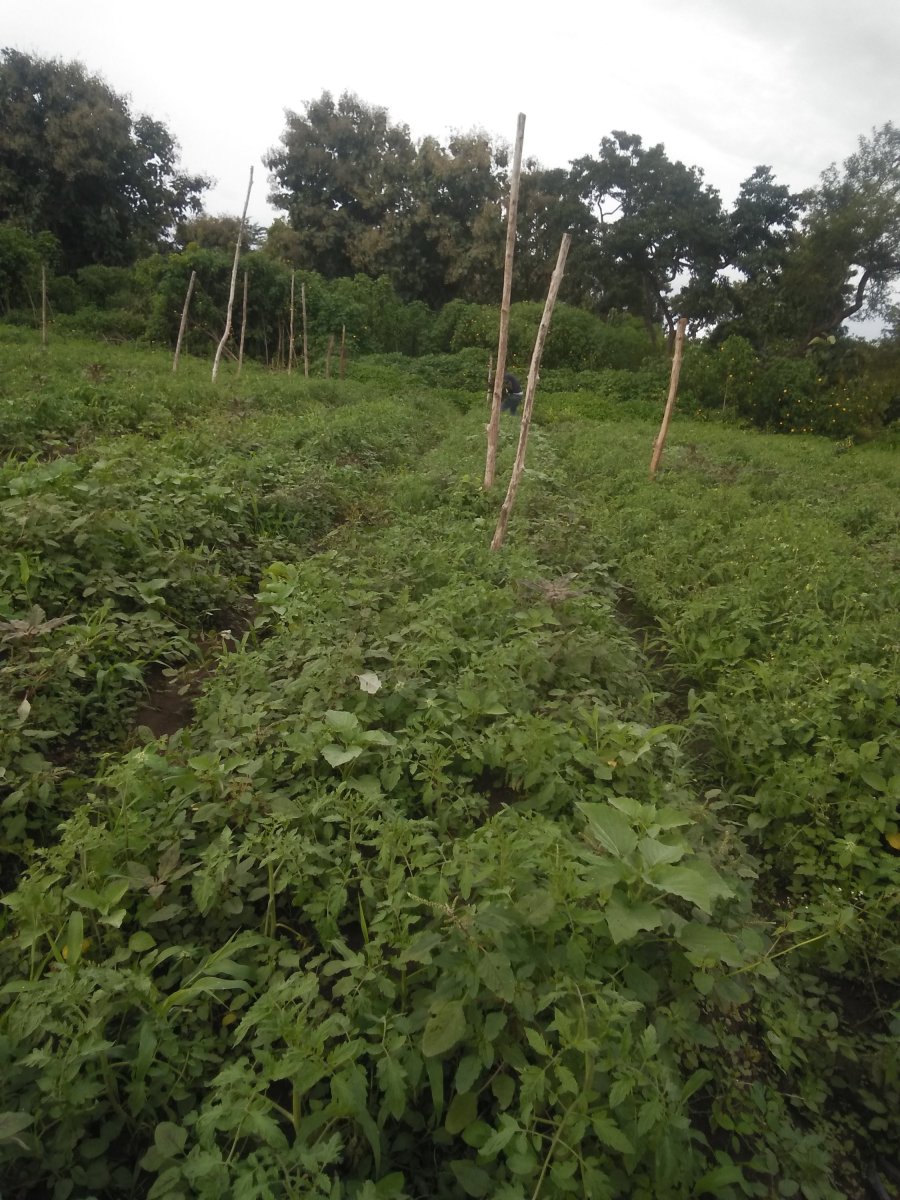 A farmer, passionate organic advocate, an agribusiness trainer and optimist. View all posts by Yinka Adesola